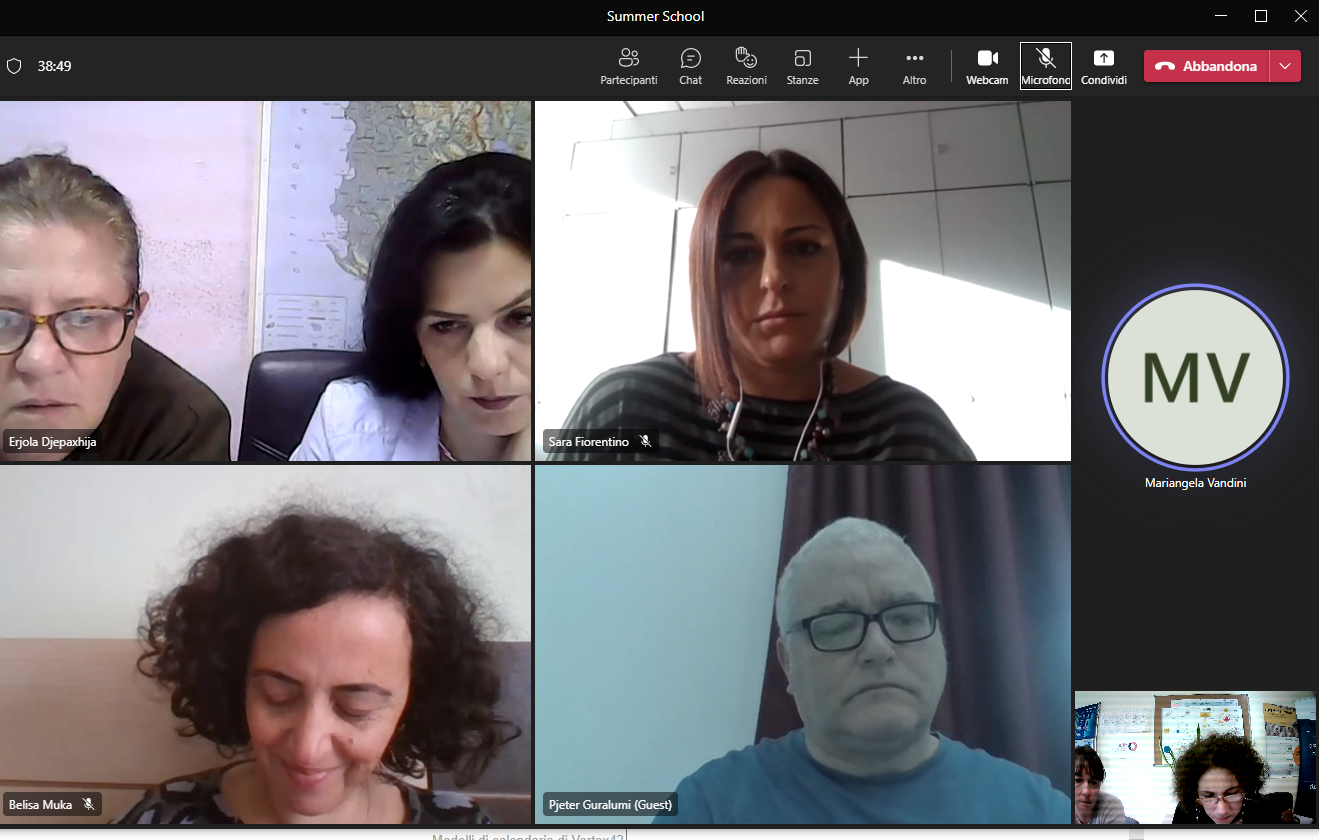 By ebonaccorso@fondazioneflaminia.it8 November 2022No Comments

On November 4, 2022 the ISS team met on line to advance the organisation of the Summer school, which will be held on October 2023.

It is proposed that the ISS is made up of two parts: a first part to be held in Shkodra aimed at providing a methodology, and a second part which is to be practical, where students can work “hands on” with the instruments bought within the project.

This part will take place both in the laboratories of ASA and UART and in the Apollonia site. The subdivision of the practical part into several components will offer students a very enriching experience which is in line with the highest objectives of the project: conceiving cultural heritage in the broader sense.

Next meeting of ISS team is scheduled on 12-13 December in Tirana. 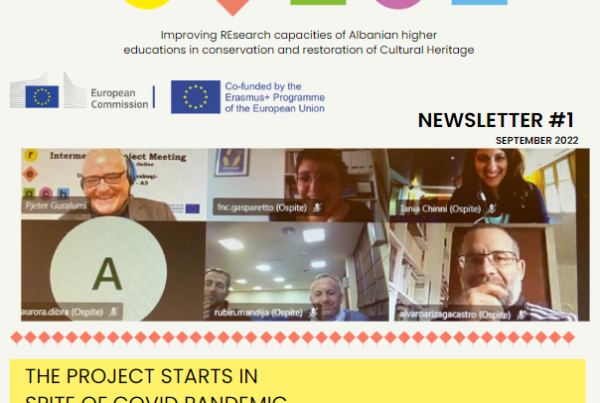 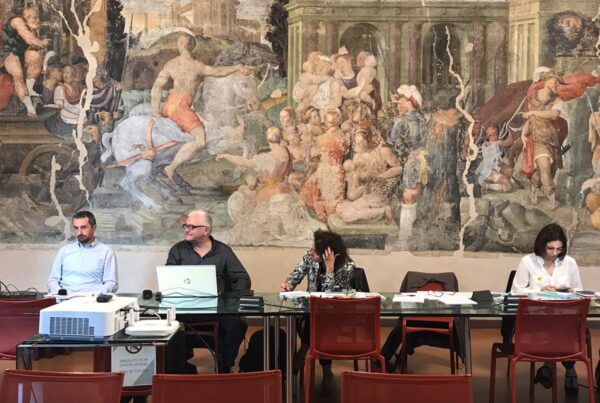 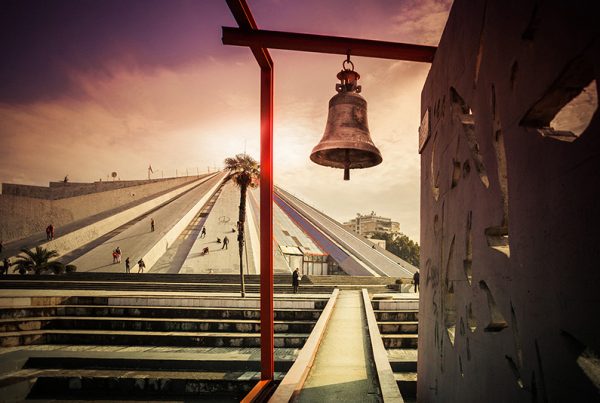